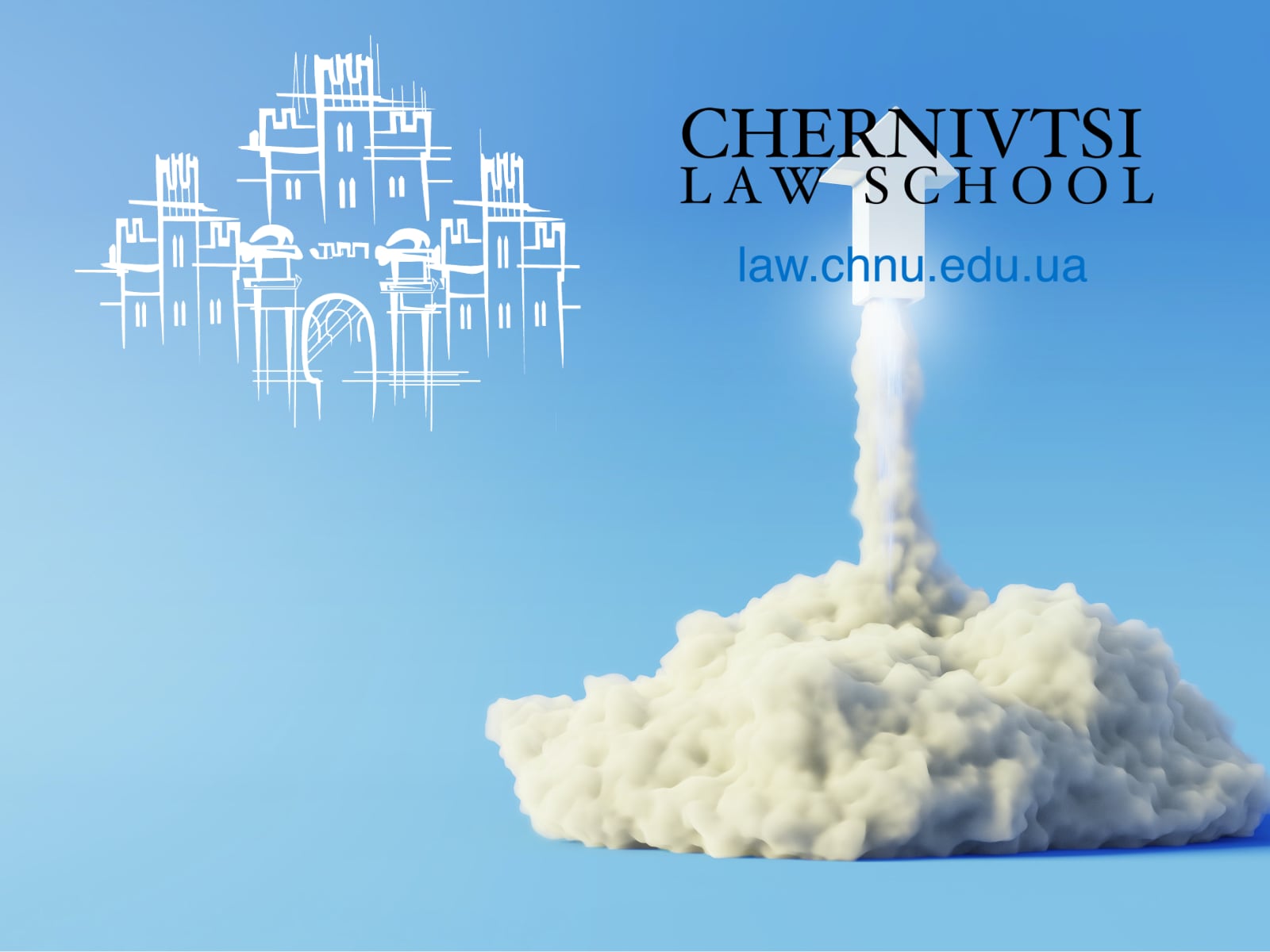 The greatest success primarily for the Department of Public Law together with the Faculty of Law as a whole and the extraordinary achievement of the entire University is the victory of the project team on mediation led by Ruslana Havrylyuk (the Head of the Department of Public Law) in the project competition of EU Erasmus+ Program “Capacity Building in the field of Higher Education”, that is,  project Mediation: Training and Society Transformation (Erasmus+ KA2).

Struggle on – and be triumphant!

What made this success possible and can it be repeated by other departments of the faculty? After all, the first attempt of the same department to win in 2017 in this competition was unsuccessful. In the same year, the department first started in two competitions of the lower level – in the Polish-Ukrainian competition of projects and in the project competition of the Ministry of Education and Science of Ukraine, where the department was not among the winners.

Incidentally, the first reaction of skeptics at the department and beyond it on the above-mentioned failures, by the way, was quite anticipated. They stated about the non-compliance for us the requirements that the organizers put for the contestants, the bias in determining winners of contests in scientific and other innovation projects generally, etc.

But, along with skeptics, there were pragmatists, even romantics, who defeated skeptics and open-mindedly found out which aspects and conditions of contests we did not «reach» to the given parameters.

The first thing, that has been decided is to focus on preparing for one competition – the most prestigious, and not to disperse forces.

Secondly, on the model of previous winners, there was formed a new team: the project group composition is 6-8 persons, the head of the group is a woman from 40 to 50 old years, a creative scientist, who has not less than two publications in the rating journal on the problems of the contest. The team also included other members of the Department with a clearly expressed innovative thinking, mediation fans, the majority of team members is English-speaking, young assistant professors, and two Ph.D. students.

In addition to the aforementioned, three members of the team have scientific publications in journals indexed in Web of Science databases.

The important component of success was the fact that the department did not passively expect the results of the competition and depending on them promote, or not the values of mediation in Ukraine. The department staff even long before the competition, made rational conclusions of its failures in 2017 and began the practical implementation of the project ideas: the Laboratory of Mediation, Negotiations and Arbitration was created, it was elaborated the innovative educational and professional Certificate Program “Professional Mediator” with the largest in Ukraine 324 hours of obligatory classes and serious graduation external examiners, who have European certificates of professional mediators and considerable practice of mediation procedures.

All the foregoing made the argumentation of the project application in mediation of the Department of Public Law more convincing for the jury members of the EU ERASMUS+ program in comparison with the reasoning of our numeral contestants in the competition.

It is possible to win in the project competition of the EU Erasmus+ program! There are transparent and virtuous rules of the game. There only professional arguments of creative group designers are evaluated by impartial experts without taking into account any other factors. But the bar of the requirements for the contestants is really European-high. In order to successfully overcome this height, we need a very serious advance in preparation for this and an insurmountable thirst for victory.