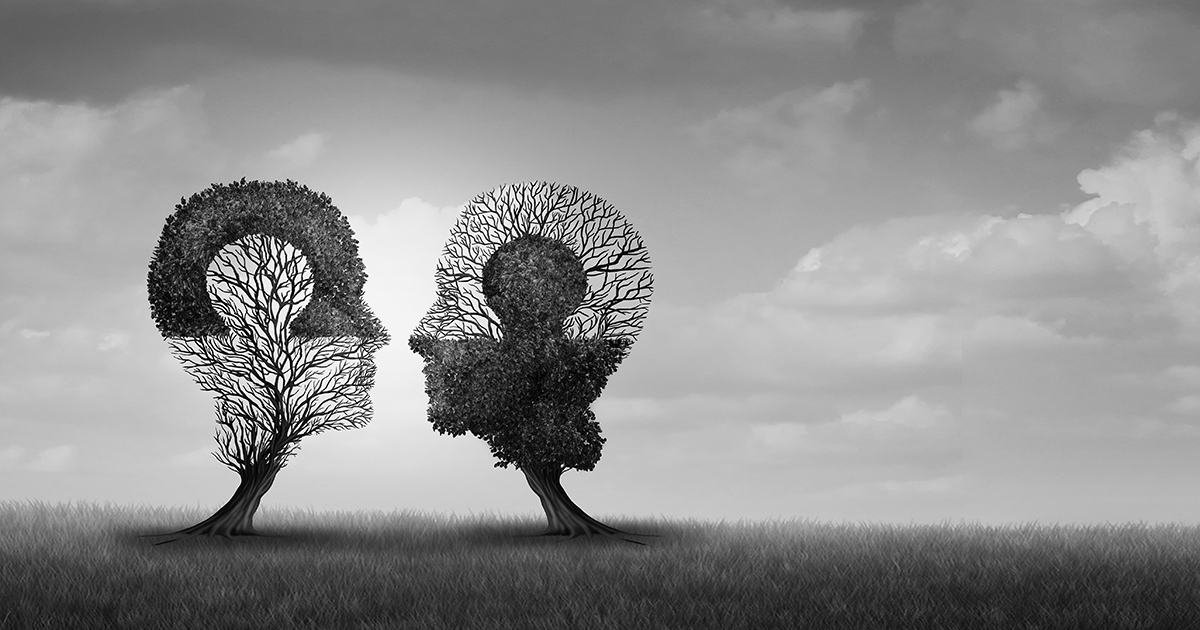 Society is an extremely complex processual phenomenon. The phenomena, that have already exhausted or even exhaust themselves, go into the past, phenomena, that form the basis of society and are in a state of prosperity or maturity, and phenomena, that are just emerging or have just appeared and have not yet acquired classical content and forms, interact between themselves inside the society. Naturally, the most common in society are the phenomena of the second variant, which determine the type of society. Usually in different cognitive traditions, these phenomena are called typical for the respective societies.

Mediation has become a typical phenomenon for developed European countries. In these societies it has become, as a social practice, for each and everyone at the same time a universally recognized norm of social being, has acquired the status of a qualitatively separated social culture. Perhaps, mediation in developed European countries the most effectively among all other instruments of this type allows to reconcile societies, to increase the synergy of their individuals.

In Ukraine, on the contrary, mediation has not yet become a common, typical phenomenon. Here it only declares itself, exists in a state of prenatal development, is invisible to the naked eye, and therefore for the vast majority of the Ukrainian community, which does not belong to a narrow circle of mediation specialists, mediation is perceived at the level of everyday consciousness as a UFO-type phenomenon, or, in the terminology of the classics of Ukrainian literature, as fata morgana.

It is also perceived and described by most national mediation specialists in terms of modern (classical) scientific worldview, which are inadequate for mediation. This happens, because this worldview and its categorical-conceptual apparatus for most theoretically thinking individuals of national society is a common tool of cognition. But let’s try, for example, to clearly explore, record and explain in the generally accepted in the scientific world forms of scientific information geometric parameters of the flame or its mass by means of the above categorical-conceptual apparatus. You will not be able to do this because the type of object of cognition and the type of cognition tools mentioned above are different and moreover they are incompatible with each other.

The true nature of mediation can be adequately described and explained only through the use of the corresponding categorical-conceptual apparatus of non-classical standards of scholarship, from the worldview of postmodernism. The latter owing to the French postmodernists Gilles Deleuze and Felix Guattari is called the rhizomatic worldview. They were the first, who systematically set out the concept of a rhizomatic worldview in a joint work “Rhizome”, published in 1976. The term rhizome they borrowed from botany. In the latter, it specifies the way of life of perennial herbaceous plants such as iris. Rhizome is a crop that spreads on the ground, sprouting through certain branches of the stem into the ground and in the same places with new stems up. According to the observations of scientist-botanists, there is such a stable correlation between the branching of stems, their germination in the ground and in the same places the leaves on top, that their graphical topology can be considered interdependent. As the rhizome plant spreads forward, its previous groundings and stems gradually die off, but the rhizome plant itself continues its life in the new rooted stems.

The postmodernism contraposes rhizome with tree as a fundamentally different – modern (classical) – way of being and thinking. These are two total opposites. The worldview discourse of the “tree” is captivated by the mythological consciousness of the predetermined world as a whole and each of its segments. According to this discourse, the attribute of the tree is its root, which embodies the substance, the basis of the determinant of the world. The tree symbolizes the vertically authoritative organization of life, imposes on us the patterns of the center (tree trunk) and periphery (its branches). The matrix of the center is strengthened in this worldview paradigm by the rings of the trunk, which annually, as long as the tree exists, multiply in it. The vector of tree development and sap movement in it from root to crown embodies a genetically core-type, straightforward worldview. Particularly the majority of ordinary members of the national society and the mass of its theoretically thinking representatives, including a cohort of mediation specialists, continue to be enthralled by this worldview. Otherwise, they would not try, with their inherent persistence and without interruption, to incorporate mediation into the judicial system, the prosecutor’s office, or other public institutions, that are, hierarchically (“tree-like”) constructed social institutions.

According to postmodernism, any order in the world inevitably acquires a tree-like configuration. As Gilles Deleuze and Felix Guattari, already mentioned by us, were convinced, “the whole Western culture is permeated by the tree”. This fundamentally limits, as claimed by the above philosophers, the spontaneity of its development, freedom and creativity of individuals. They also said to their generation, that “in many of its members the tree sprouted in the brains” and that their thoughts, decisions, and actions are “numbed”.

The rhizome, in contrast with the tree, develops horizontally, without any predetermined order, and slowly in space and time, it does not have a single grounding place for all its stems. Botanists call rhizome a non-classical evolution of self-sufficient formations. This evolution occurs not due to differentiation, division of any unit of the plant world, but contrary to them, due to the amazing ability of the rhizome to move from one line of development to another such lines.

Like grass, growing between rocks or through asphalt, rhizome is always surrounded by obstacles. You can learn from it to move through the endless “territory with obstacles”, which is our existence. Rhizome is a philosophy of coordination, coexistence, apology for avoiding extremes, not opposing oneself to the Other.

Paradigm matrices of rhizome and mediation are of the same type. Like rhizome, mediation is also a way of life for the whole biological species of nature, namely humans. Like rhizome, mediation is conditioned by the own nature of appropriate species and by the properties of its environment. With regard to the latter (mediation), it is the attributively contradictory nature of the individual, which constantly requires from him both self-affirmation, autonomy, and at the same time coexistence with the Other, as well as the attributively contradictory nature of the beingness construction of the human world. As in the rhizome, the quintessence of its existence is the spontaneity, so in the mediation matrix the spontaneity plays a key role.

The rhizome is a symbol of heterogeneity, actually heterogeneity by itself, it is always in the process of formation, it has no orientation on the culmination point or a certain vital finish. Mediation is also a symbol and an instrument for reconciliation of society by its creators – individuals directly through the coordination of their needs with each other.

In order to understand and master mediation as a way of life of individuals in society, it is necessary above all to understand the quintessence of the rhizomatic way of life of perennial herbaceous plants such as iris. After all, mediation by its nature and way of being is also rhizomatic. Nature cannot be defeated. Has a species like homo sapiens not yet understood this? 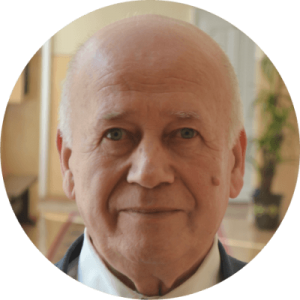 LLD, professor, dean of the Faculty of Law
manager of the working group “MEDIATS”
of the EU Program ERASMUS+KA2 from CHNU