Home » Newsroom » Court-annexed mediation: the experience of the Netherlands

Court-annexed mediation: the experience of the Netherlands 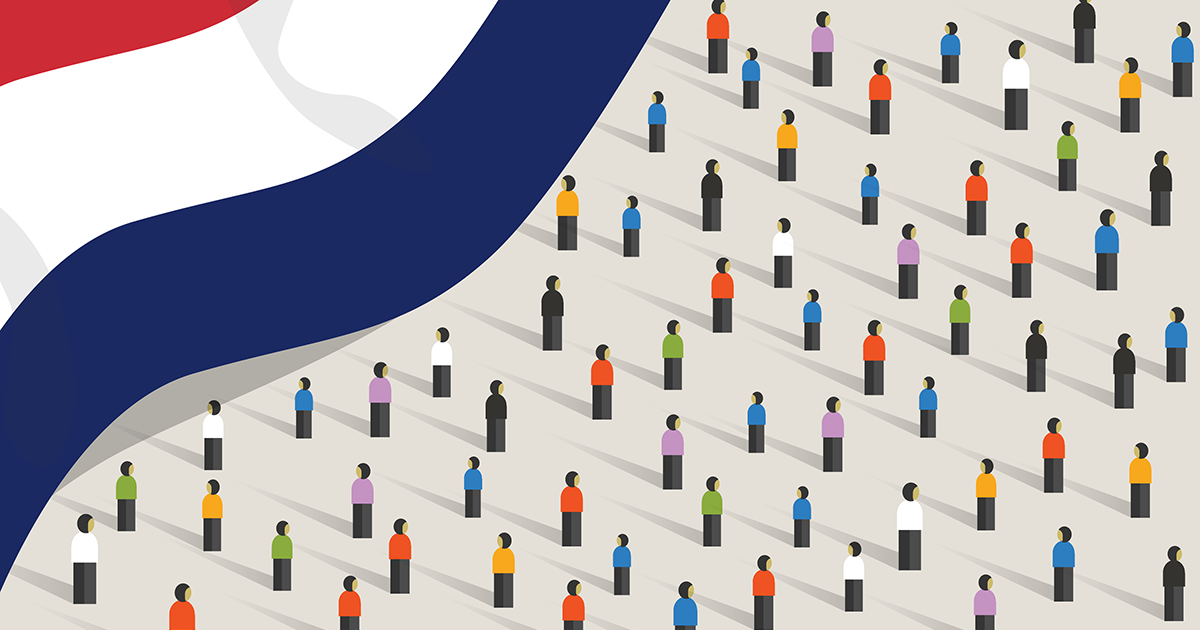 The Netherlands is a country, that famous in the world for its engineering achievements, tulips, cheese, electronic music and non-conflict coexistence of dozens or even hundreds of different cultures. In addition to the traditional symbols of this country, it can be affirmed, that  Dutch have made considerable progress in the field of alternative dispute resolution and especially in mediation.

The Dutch model of court-annexed mediation is particularly interesting for Ukraine. This interest is caused by the fact, that the Ukrainian legislator is still looking for the optimal configuration for the legislative regulation of mediation, so that the latter meets the needs of society and, in particular, the professional community of practicing mediators. That is why any time-tested mediation practices of foreign countries are a valuable contribution to the development of the Ukrainian model of mediation.

Nowadays, Ukrainian society remains quite conservative in the use of means for alternative dispute resolution and traditionally prefers to resolve the vast majority of conflicts through the application to the courts. Instead, Ukrainian example of court-annexed mediation will help participants in litigation to become better acquainted with the very idea of mediation and its competitive advantages, and will allow them to consciously choose between “win-lose” (judicial procedure) and “win-win”(mediation) strategies.

Finally, the practical results of implementation of the court-annexed mediation should change the negative attitude of most Ukrainian judges, lawyers and other legal practitioners to the concept of mediation, as it once happened in the Netherlands.

What is court-annexed mediation?

Court-annexed mediation is mediation integrated into court proceedings. It is used to resolve disputes that, as a rule, have already been the subject of court proceedings, with the consent of the parties or on the referral or recommendation of a judge.

The model of court-annexed mediation involves the conducting of mediation by court staff or even judges, or the existence of alternative dispute resolution institutions that operate in court (e.g., mediation centres, mediation bureaus).

Thus, in the Netherlands depending on the subject, who acts as a mediator in it, there are: internal court-annexed mediation, which is conducted “inside” the court by the judges themselves or other court employees, for example, court staff, assistant judges, etc.; external court-annexed mediation, “nearby” mediation or private mediation in the framework of a court process in which external private mediators are involved in mediation.

What are the activities of the mediation officers in courts?

In the Netherlands the mediation officers manage the mediation administration offices in the courts and are the contact persons for participants of the judicial proceedings on issues relating to mediation. They guarantee the communication with the network of the mediators.

The experience of the Netherlands has shown that the role of the mediation officers in the courts is very important, as the latter is aimed to ensure a non-conflicting choice of the mediator, place and time of the first meeting with the mediator. Often, when the parties independently wish to participate in mediation, these issues remain unresolved, and therefore the parties still miss the opportunity to resolve their dispute in a non-conflicting manner.

What are the activities of the mediation coordinators in courts?

The mediation coordinators ensure the quality of the referral procedure for court-annexed mediation and communicate with a wide range of scholars, lawyers, and mediators to improve such a procedure.

How do cases end up in court-annexed mediation?

There are several ways in which legal disputes pending before the courts can end up in mediation: the option can be suggested by the court in a letter to the litigants after the application to the court and before the opening of proceedings (written referral); the option can be presented during a court hearing (oral referral); litigants themselves can opt for mediation during court proceedings (self-referral).

In case of a written referral, the litigants receive a letter prior to the court hearing in which they are encouraged to consider mediation. A questionnaire (self-test) accompanies this letter. The self-test is a tool to help parties to determine whether mediation might be a suitable option. In Dutch courts, mediation is indicated as a possible option if one of the questions in the test is answered affirmatively.

What happens with the court proceedings after the referral of the case to court-annexed mediation?

What are the stages of preparation, conducting and completion of court-annexed mediation?

Court-annexed mediation in the Netherlands goes through the following stages:

4. Conducting mediation sessions by the mediator.  Usually the first mediation session takes place within two weeks from the time the parties of the dispute are referred for court-annexed mediation. In general, this stage can last no more than three months;

5. Signing of a mediation agreement between the parties of the dispute, or termination of the mediation procedure due to the impossibility of resolving the dispute through mediation;

Five interesting facts about court-annexed mediation in the Netherlands:

1. About 95% of judges agreed or partially agreed that their motive for referring the parties to mediation was that a court decision in their dispute would not resolve the problem between them;

2. 60% of litigants agreed, or partially agreed, that their decision to participate in the mediation was facilitated by the fact that the first two and a half hours of court-annexed mediation are free for them (funds for this time are paid to the mediator from the budget);

3. About 83% of lawyers agreed, or partially agreed, that their motive for recommending  mediation to clients was that mediation is a much faster process than litigation;

4. In administrative cases, with the written referral of the parties to mediation (with a questionnaire) 75% of mediations were completed successfully by concluding the mediation agreement, while in the case of oral referral, this percentage decreased to 66%;

5. About 36% of lawyers agreed or partially agreed that their motive for NOT recommending mediation to clients was the need to obtain a court decision.

As a result, we note that the Dutch model of court-annexed mediation successfully combines, at first sight, incompatible things – mediation and court litigation. Frankly speaking, usually, explaining the advantages of mediation as an opponent, for contrast, we take the same classic litigation with its accompanying shortcomings, such as the length of the process, its inflexibility and high cost. The example of the Netherlands shows, that mediation and litigation are not in opposition to each other, but the goal of both is to reach a solution for the dispute, and in a broader context – to reconcile society as a whole by multiplying each other’s competitive advantages and symbiotic coexistence.

It should be added, that court-annexed mediation has been well integrated into the Dutch legal culture and the organization of the judicial authorities. It has contributed to the development of client-oriented courts, where judges act outside the box, looking for truly individual, personalized solutions to litigation. 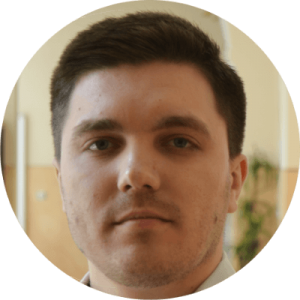